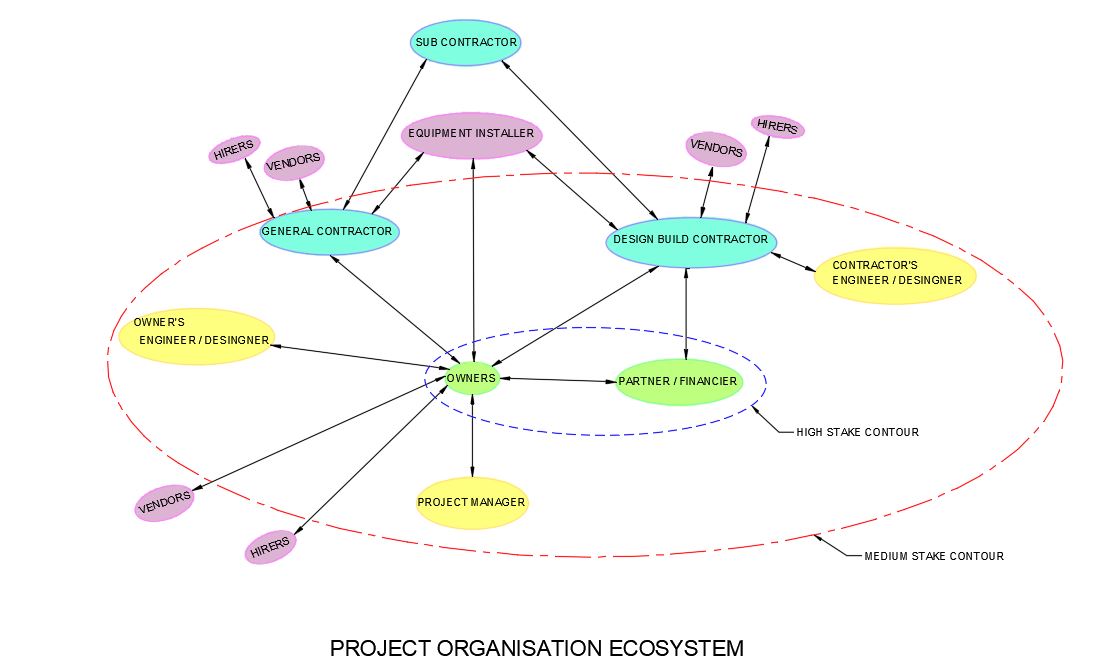 Projects are set of operations with a finite duration. Organizations execute projects or parts thereof through a temporary association called Contract with other organizations. The organization that seeks an association is legally called first-party or proponent. The first party is usually a predominant stakeholder of the project whereas other party or parties agree to perform prescribed responsibilities in exchange for a monetary benefit or stake or combination thereof. In monetary transaction contracts, first-party is contextually called client and other parties are called contractor/agency. In stake sharing contracts, parties are contextually called partners and the contract is termed as a joint venture. Sometimes sub-contracts are made between a partner or contractor of an existing main contract to execute a part of the work assigned on the main contract.

“Contracting parties have different, sometimes conflicting objectives. Hence, all expectations of clients and contractors should be recorded on a contract agreement, to avoid future conflicts.”

Characteristic features of contracts can be enumerated as follows:

“While inviting bids, clients must ensure that they are not comparing apples against oranges. There is a strong inclination of clients towards the lowest priced bidder, who may not but have completely understood the scope. Hence, evaluation criteria should be standardized, among all bidders.” 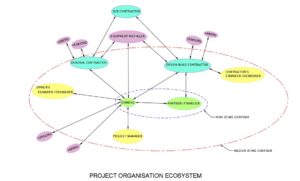 The collection of all contracts in a project, comprising of service providers, design engineers, supervisors, material/equipment vendors, finance providers and other stakeholders is called the Project Organization. Methods of project organization depend on the extent of works assigned to the contractor.

Tenders: Contract Definition and Scope of Works Next 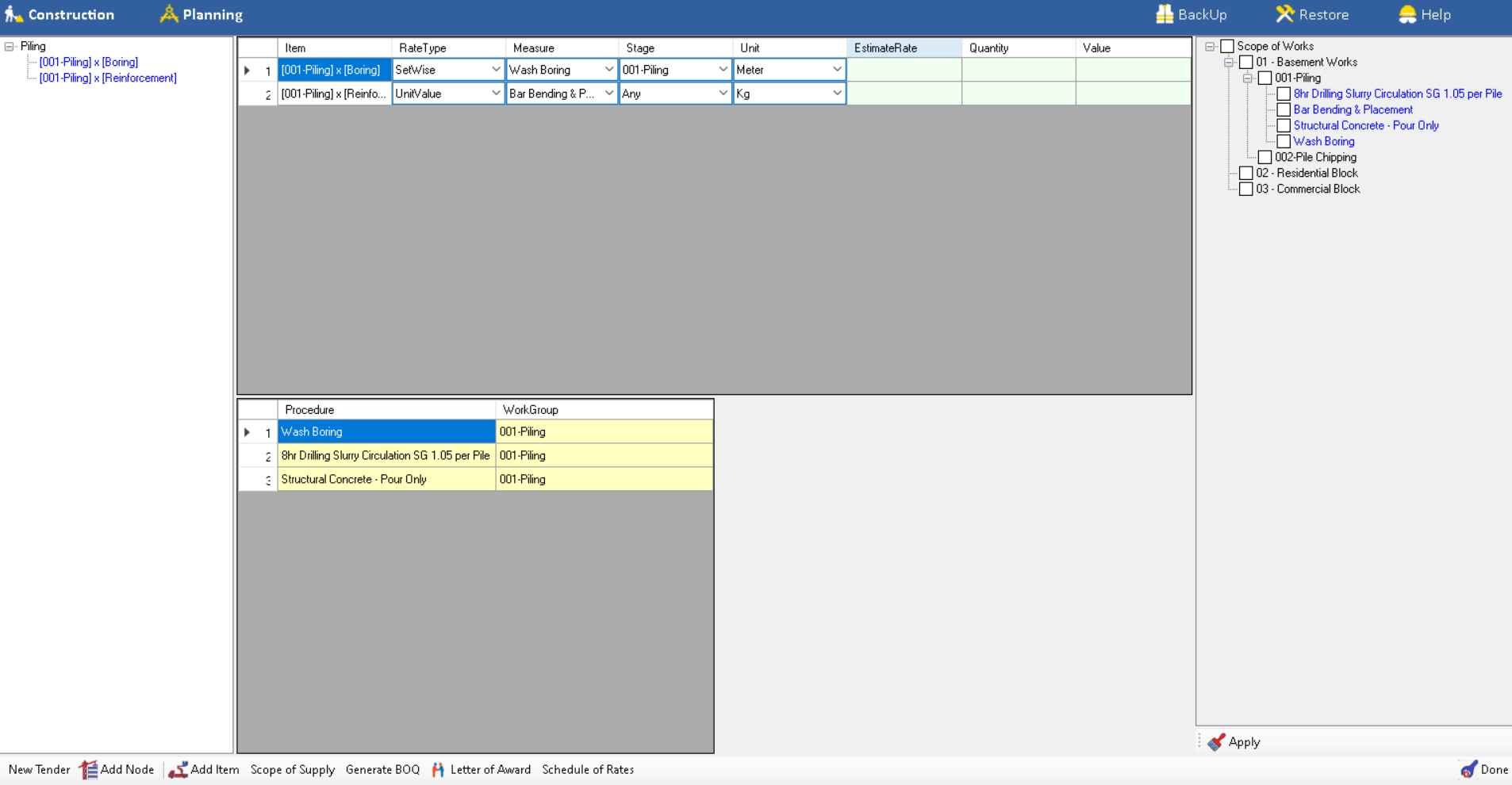